What Is Table Beer & Why Is It So Popular?

As table beer is continuously found across the drinking landscape, we wanted to dive a bit more into its backstory and how it fits in the no and low beer spectrum. To put it simply, table beer is a type of beer that is brewed with less alcohol. It is designed to deliver an unobtrusive style and body to be liked and enjoyed by most palates.

WHAT DO WE MEAN BY 'LOWER ALCOHOL?'

Precise definitions of alcohol levels are difficult to pin down beyond a drink's alcohol by volume (ABV) , the unit that measures the alcohol content of a liquid. Beyond ABV, you simply have a cultural barometer of what is considered, at the time, to be lower or higher in alcohol than typically found. That said, while it’s more a case of general opinion over fact, there is some structure to the notion of lower ABV that gives us all an idea of where everyone stands.

WHERE DOES TABLE BEER COME FROM?

Gaining momentum most notably in medieval Belgium and France, table beer served as a universal beverage for communal gatherings, designed as a casual beer to be enjoyed around meal times by everyone (quite literally) around the table. It was usually lighter in body and flavour in order to appeal to the masses and was often served in a larger vessel for sharing.

By comparison, small beer served a similar function in historical England. The even lower ABV beer was reached for in moments to hydrate when drinking water was not only unpalatable but also unsafe. It's a common misconception that drinking small beer was deemed safer than water, in fact people drank small beer because it tasted better. It was later discovered that the process of boiling and hopping the wort before fermentation made it safer to drink too. 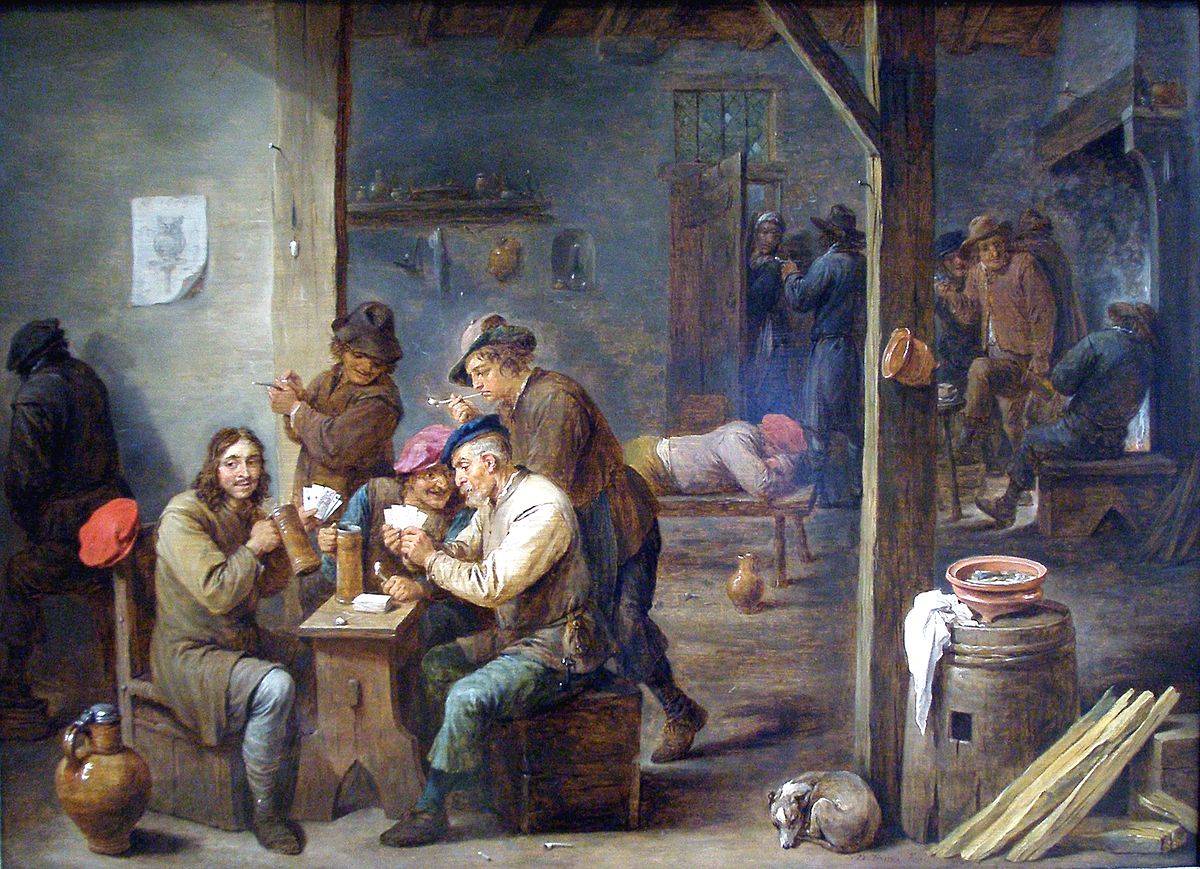 The poor also looked to small and table beer as a source of nutrition when food was scarce. The fact that you can essentially boil the idea of beer down to ‘bread water’ meant that the two basic needs of human survival could be answered in one tankard.

Luckily, lower alcohol beers are now more about expanding how you choose to enjoy life, rather than preserving it. There’s a delicious conviviality around lower alcohol, with a focus on sociable settings that stems from historical roots to present day.

HOW DOES TABLE BEER DIFFER TO SESSION BEERS?

In today’s culture, we’ve found ourselves referring to lower alcohol beers as ‘session beers’. This layers on the fact that the lower level of alcohol facilitates enjoying more in ‘one session’. The majority of calories in beer are attributed to the alcohol itself, therefore lower ABV typically suggests lower calories and therefore a healthier option.

The trouble with the term 'session beer' lies in its frequently liberal usage. Some breweries will use "session" to indicate that the style and body is more widely appealing, similarly to table beer. So if you’re on the lookout for the perfect pint that you can ‘session on’ without losing your house keys, our advice would be to look at the numbers (ABV) and not just the wording.

WHAT ARE THE BEST TABLE AND SESSION BEERS?

At Small Beer, we consider ourselves the home of ‘the true session’. You could say that we’re biased, but if you look at history and the ABV, there’s more sense in the idea than vanity...and numbers don’t lie.

As the world’s first brewery dedicated to the sole production of small beer, our classic styles are brewed up to strength below 2.8% ABV. As specialists in this category, our brewing kit is specifically designed for this and our traditional recipes have been re-worked for modern times. Our aim is to play homage to the history of small beer and return it to its rightful place – a staple of everyday life.

The four Original Small Beers are designed to showcase a variety of classic flavours and brewing styles in the small beer spectrum, so that everyone can find a favourite to create their ideal Small Beer Session. Let us introduce you to three of our core beer styles below:

Table beer’s origin lies in the essence of that crowded table. For Small Beer, our roots are embedded in the many, many moments that our beers below 2.8% can enable, whether it’s at a time that you least expect to enjoy a low alcohol lager or two, or a longer session that provides all the unyielding pleasure of several rounds without any of the slowdown.

Lower alcohol beer is nothing new, but the difference it makes drinking in the middle of busy modern life is. And it’s delicious.