What is Small Beer & When Was it Brewed? 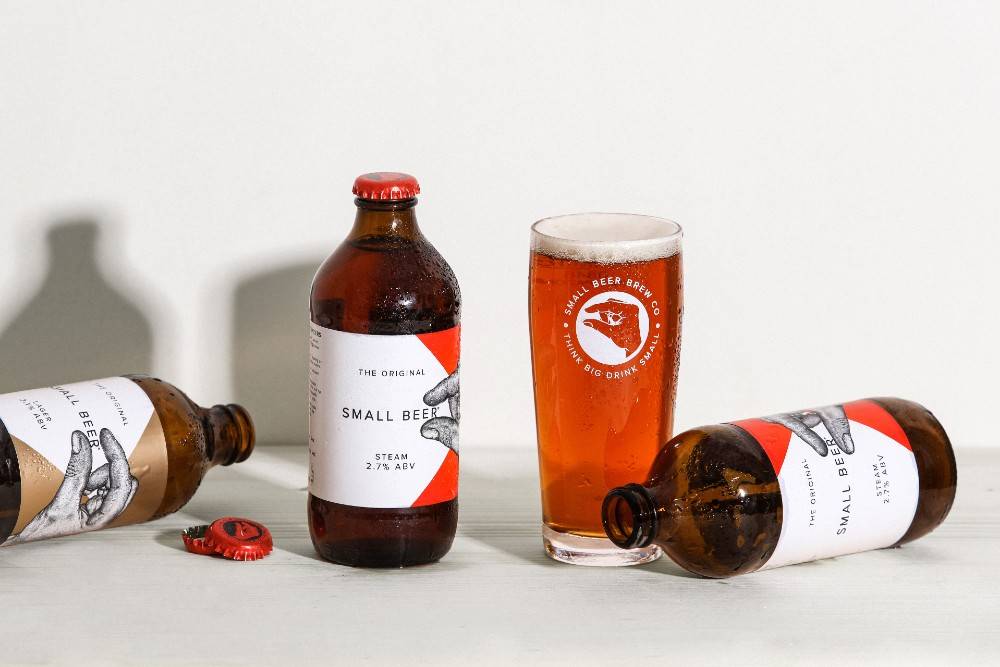 WHAT ARE THE ORIGINS OF SMALL BEER?

You may heard the phrase 'small beer' before, but its origins date back to the heydays of Shakespeare and even Chaucer when people drank beer rather than water, as it was a safer way to hydrate.

Throughout the middle ages, drinking water was unpleasant and unsafe to consume and milk was far too expensive for most people. Instead, a mildly alcoholic drink known as 'small beer' was brewed and consumed for its hydrating and nutritional properties in households, workplaces and even schools across Britain. Typically brewed to around 2.8% ABV, small beer became a staple of British daily life.

Clean drinking water became widely available in the 19th century and there was no longer a need for small beer anymore. As the years passed, the art of crafting nourishing beers at a lower strength was forgotten.

Fast-forward to 2017 and a new demand for lower alcohol beers is brewing in Britain and other beer drinking countries.

Somewhere in South London, two colleagues in the drinks industry dream up an idea to brew a revolutionary kind of beer that can keep up with the fast pace of modern living.

"After a long day of work, we'd go to the pub, scan the pump clips for a beer we could enjoy before heading home to our families," says James Grundy, Co-Founder of Small Beer Brew Co. "We just couldn't find an option that would deliver on quality and flavour that didn't leave us suffering the next day."

Where as small beer was once about survival, it's now about adaptation, mirroring a society that has become far more interested in health, wellness and balancing their busy schedules.

Recognising this trend in August 2020, Nicole Kobie of WIRED UK magazine wrote that: "The first generation of craft beer drinkers have grown up: they want all the taste and none of the hangover."

In the same WIRED article, Kobie writes that small beer is brewed "below 2.8% but above 0.5% ABV." This is different to table beer, which can creep up above 3% ABV.

WHERE TO DRINK SMALL BEER 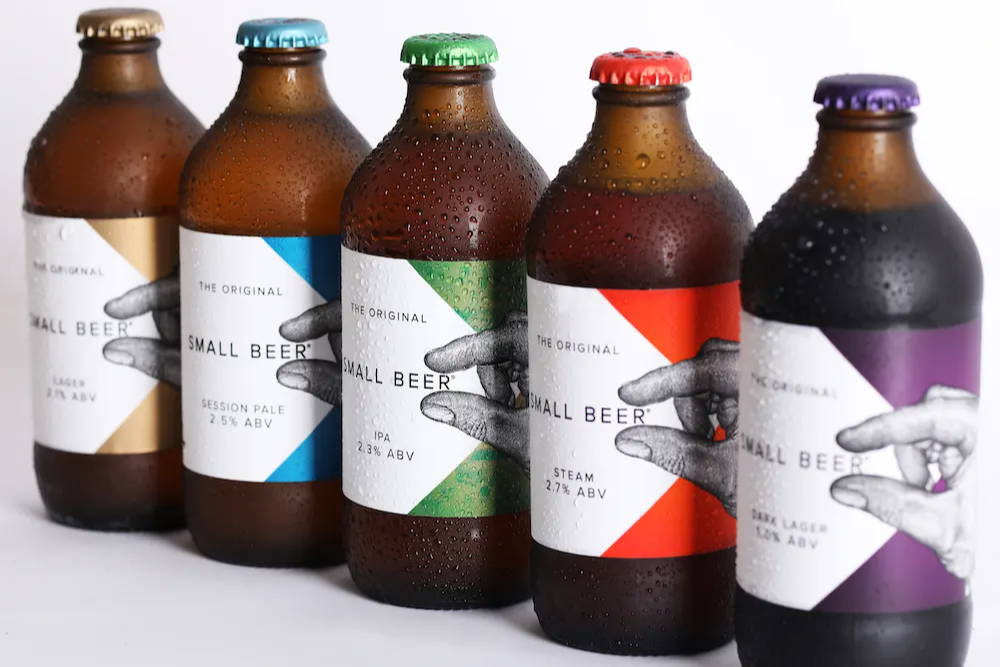 You can also head to the Small Beer stockists page to see a list of pubs where you can drink Small Beer on draught, as well as a list of shops that stock our bottles and cans.