Organic Beer: What Is It & How Is It Made? 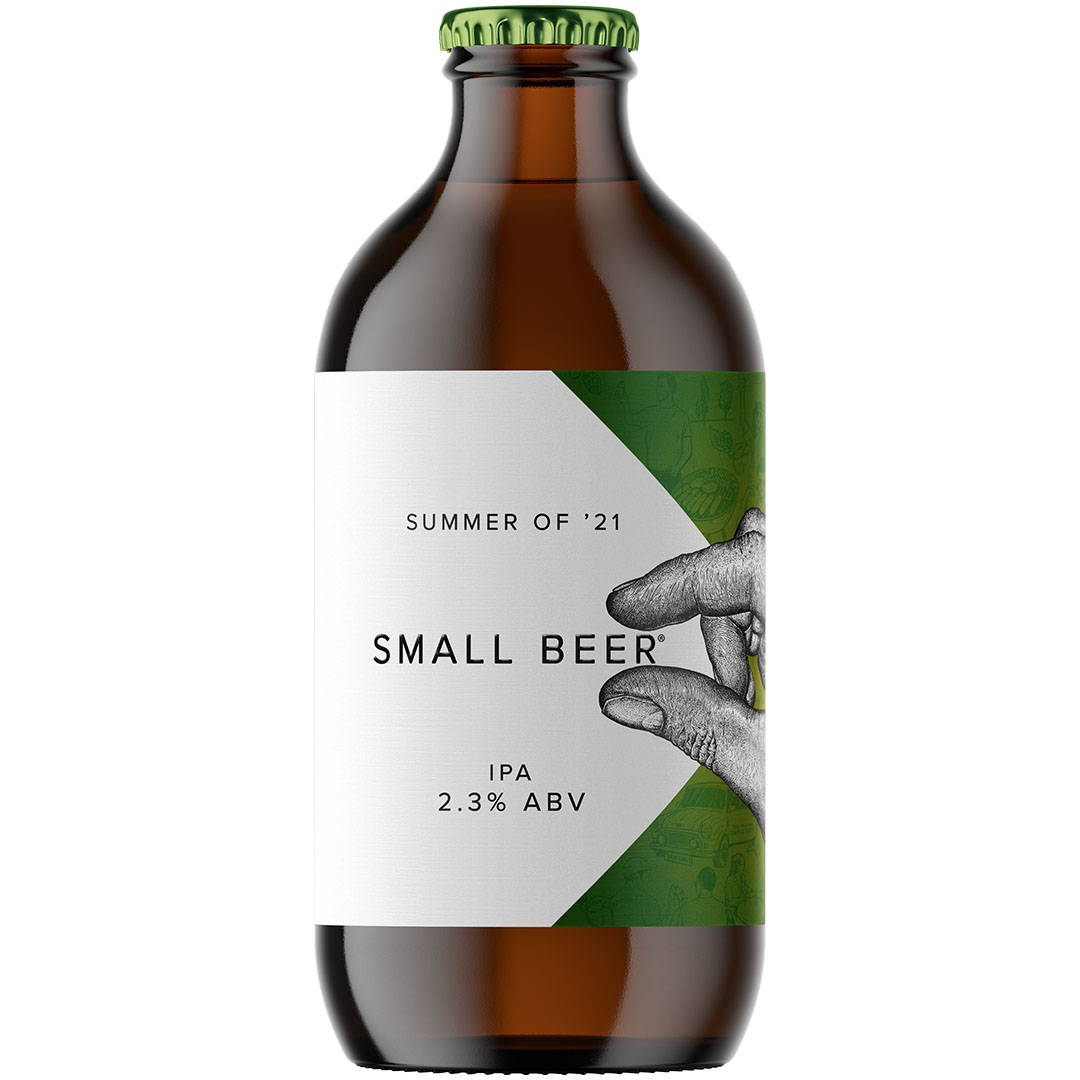 Created to liberate the nation from an eternity of lockdown, our Small Beer Summer of '21 IPA is brewed with ingredients that are exclusively sourced from the UK and Organic certified.

The very best Cotswold grown organic barley, floor malted and roasted in Wiltshire, gives a moreish biscuit character. This is complemented by stacks of organic hops grown on the Walker Farm in Worcestershire, picked at peak ripeness to provide a fresh, fruity and distinctly British character.

This IPA doesn’t hold back; at 2.3% ABV it shows a wonderful floral hop aroma on the nose, followed by a hint of orange and a punch of crisp biscuit on the palate, finished with a rich marmalade bitterness, it’s a beer designed to accompany the very best moments of British summer time, and all at our signature ‘session strength’.

We embarked on this limited edition run, not only in celebration of the much awaited Summer of ‘21, but also to challenge supply chains by successfully sourcing organic, British grown ingredients from base to cap.

The hop-forward style of the India Pale Ale has exotic roots, with hops traditionally added in excess to naturally preserve the beer on its way to the British Empire, destined to quench the thirst of those struggling in the Indian heat. With hops commonly sourced from far flung places, our aim was to refocus the story of this 2.3% Organic IPA to remain firmly on home soil. A nod to the untapped power of regenerative British farming.

Shop the Summer of '21 Organic IPA

“We wanted to show that nurturing supply chains to focus closely on UK sourced ingredients is more than fertile ground to brew a beer that tastes as good as what it celebrates. We all deserve to unwind this summer and our Small Beer Organic IPA at just 2.3% ABV is designed to match those moments we’re more than ready to cherish long after the season is over” 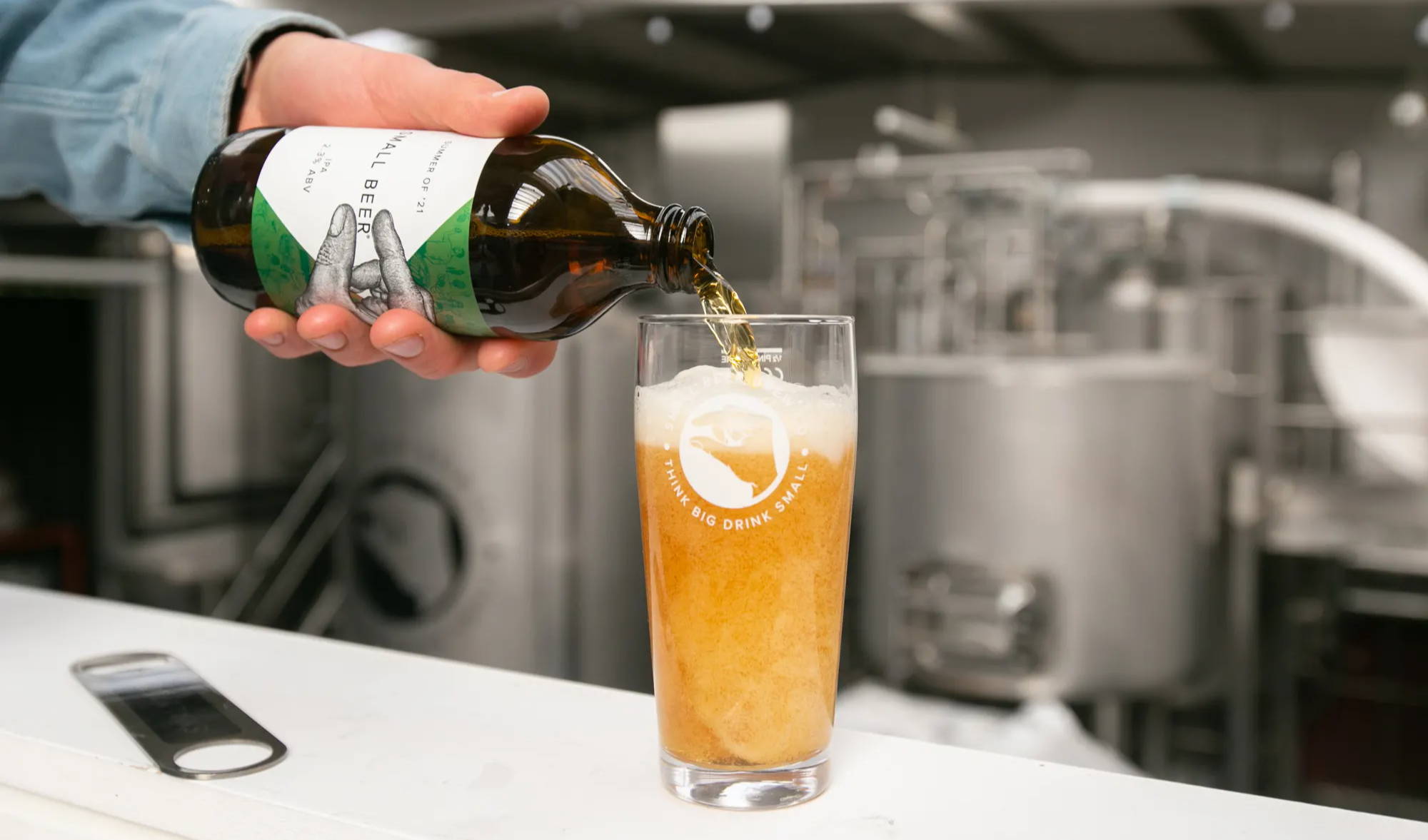 When choosing a beer, there’s a lot to take into account. The style, flavour profiles, alcohol content, even where it’s been brewed can factor into the decision making. With all of this in mind, there’s rarely enough time to consider how the ingredients have been grown and sourced, let alone how it affects the quality and taste of the beer you’re about to drink. That’s where an organic beer can make a world of difference, with an Organic certification signposting that all raw materials have been grown free from chemicals and other environmentally harmful practices, a lot of the thinking is done for you.

What is organic beer?

As a producer, breweries are responsible for sourcing the ingredients for their beer. This means that brewers have an opportunity (and an obligation) to ensure all raw materials used for brewing are as environmentally conscientious as possible. To be an organic beer, the brewery that produces it must be certified by an approved organic certification body such as The Soil Association, Organic Farmers & Growers, Organic Food Federation, Biodynamic Association or Irish Organic Association.

Organic farming restricts the use of chemical fertilisers and pesticides, instead relying on high quality, fertile soil, cultivating a diverse range of crops and managing mixed agriculture cycles as a way to ensure a naturally healthy yield. By choosing to brew with organic ingredients, brewers are able to support farmers who proactively avoid having a negative impact on the environment, local ecosystems and soil through their work.

Better yet, being an organic beer doesn’t stop at the liquid. There are also standards in place to interrogate how the beer is packaged and sold, ensuring that every step of the supply chain has been thoughtfully considered.

“Organic produce is on the rise, with the UK organic market enjoying its biggest year-on-year growth for the first time in 15 years in 2020, with a rise of 12.6%.”

What goes into brewing an organic beer?

There are a couple of key elements that go into brewing the best organic beers, while maintaining compliance with Organic Certification. 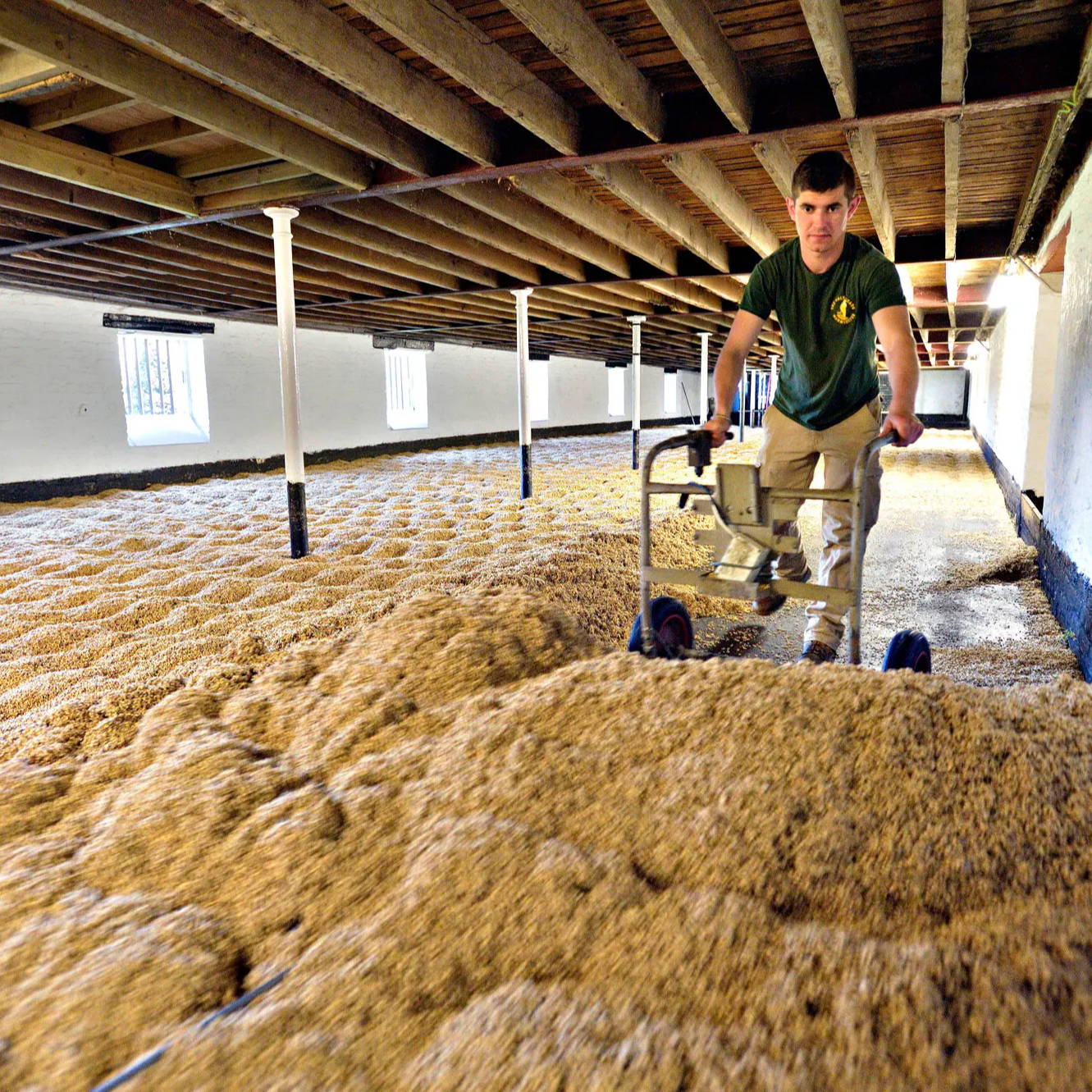 An early part of the brewing process involves extracting natural sugars from barley malt and other cereals. If these crops have been grown organically, it can have a positive impact on the final result of the beer brewed. The best quality barley will have lower levels of nitrogen and farming organically is a way to naturally manage these levels found in the crop. Lower levels help to avoid ending up with a hazy beer that can be caused by too much nitrogen being present, resulting in a higher-quality malt and a clearer beer. 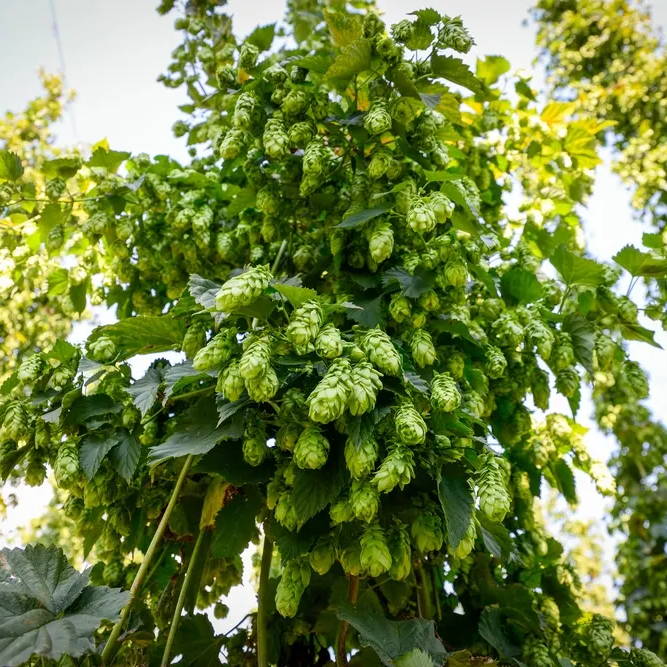 Hops help to punctuate the taste of your beer and are known for their punchy flavour profiles. That said, some organic beers can be certified organic, without brewing with organic hops. This is because to qualify as an organic beer, 95% of the agricultural raw materials used must be organic, which leaves enough wiggle room for a small proportion of ingredients to be discounted. It can also be difficult to source organic hops owing to the fact that as a crop, they are prone to mildew attack, particularly in the UK climate, which makes growing them without using pesticides a difficult job. If you manage to find an organic beer that uses both organic malt and hops, then it’s really something special.

WHAT to look for when Choosing organic beer

Next time you’re considering which beer you want to drink, look out for an organic certification. While adopting an organic approach is certainly the future, it’s not yet widely common practice to brew organic beer. So, supporting breweries that are going against the tide and making a conscious effort to drive responsible change makes a big difference. By choosing an organic beer, you’re helping farmers see that there’s a demand for taking better care in how they work the land and in turn, encouraging more to join a movement that we all benefit from in the long term.